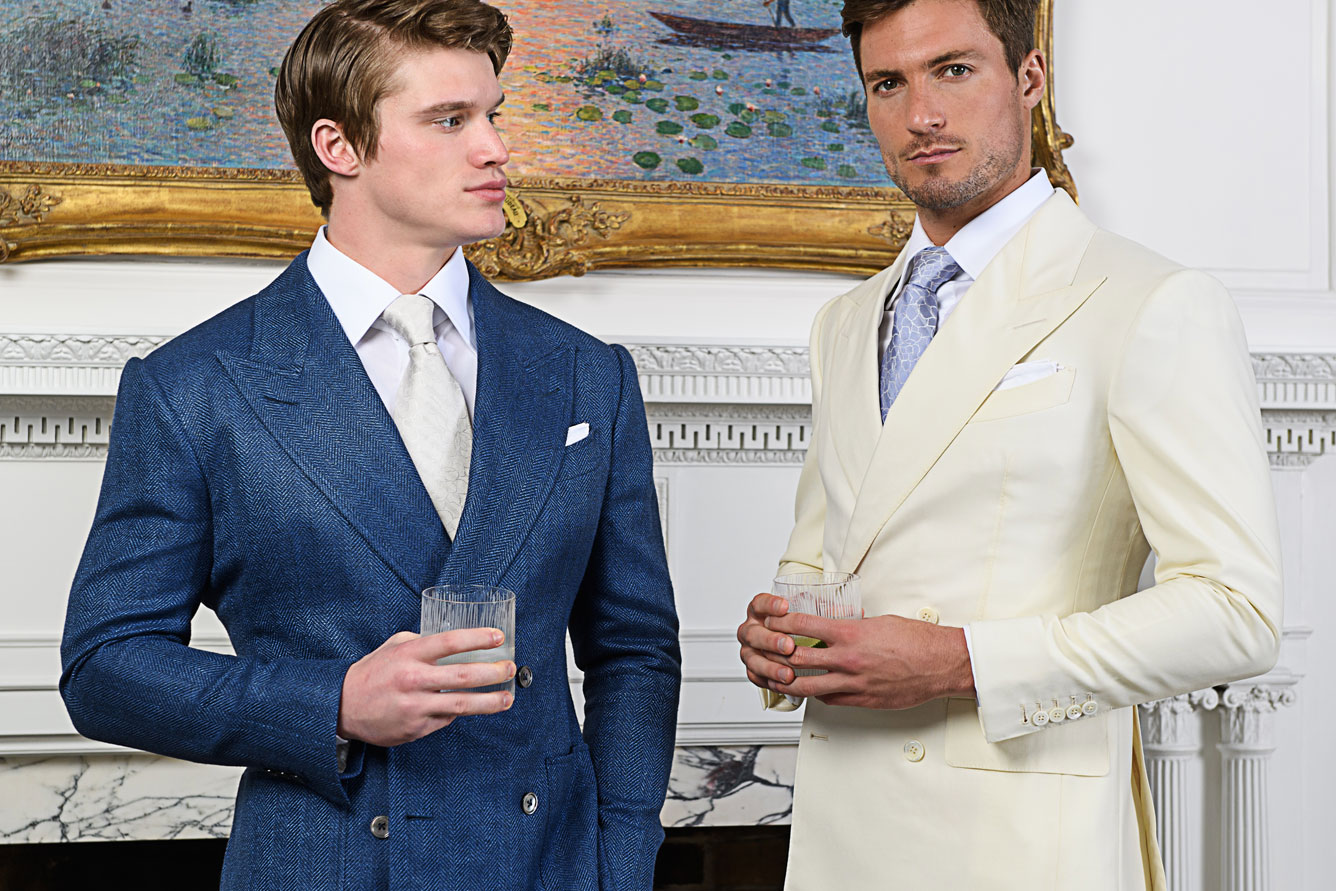 The double breasted jacket is back … with a modern twist.

Traditionally worn by both aristocrats and Hollywood icons, the double breasted jacket is enjoying a renaissance, pairing timeless elements with contemporary perks. Although pulling off a double-breasted look might require a more finessed sense of style, for those who learn to do it right few menswear statements speak more eloquently.

HISTORY OF THE DOUBLE BREASTED BLAZER

Originally designed for the sporting pursuits of the British aristocracy in the late 19th century, the double breasted jacket was loosely modeled after the naval reefer jacket. It was, surprisingly, considered a somewhat informal garment, at least until popularized by the Prince of Wales in the ’20s and ’30s. As screen stars and menswear icons such as Humphrey Bogart, Robert Redford and Cary Grant followed suit and made the style their own, the double breasted aesthetic secured its place in sartorial history. After waning in and out of favor over the last century, it’s come roaring back, equally gracing runways and the cover of menswear magazines, where modern men are embracing its classic lines and flattering fit.

Whereas single breasted jackets traditionally feature 1, 2 or 3 buttons in a single, vertical formation, the double breasted jacket is identified by its two parallel rows of buttons. Based on your build and preferred aesthetic, a variety of button configurations can be used including 6×2, 4×2, and 4×1, where the first numeral is the number of visible buttons and the second is the number of buttons that actually fasten. The other styling details of the DB jacket are similar to that of a single breasted blazer, but we recommend sticking with peak lapels and standard flap pockets. The button position, overlap distance between the front panels, and lapel proportions can all be modified to your personal preference.

It was once thought that men of a certain height should stay away from this particular style, but Humphrey Bogart – clocking in at 5’8″ – put that theory to shame, wearing a double breasted jacket that had been discreetly fitted to create the illusion of height. As far as girth is concerned, a DB jacket can have a slimming effect.

While this style is infinitely flattering when well cut, a poorly fitted version is easy to spot. Due to the complexity of their design, double breasted coats and blazers lend themselves to a custom fit that can only be achieved by a bespoke tailor.

HOW TO WEAR A DOUBLE BREASTED JACKET

Here’s how to wear one today:

If you don’t own a custom double breasted suit or jacket, there’s never been a better time to add one to your wardrobe. 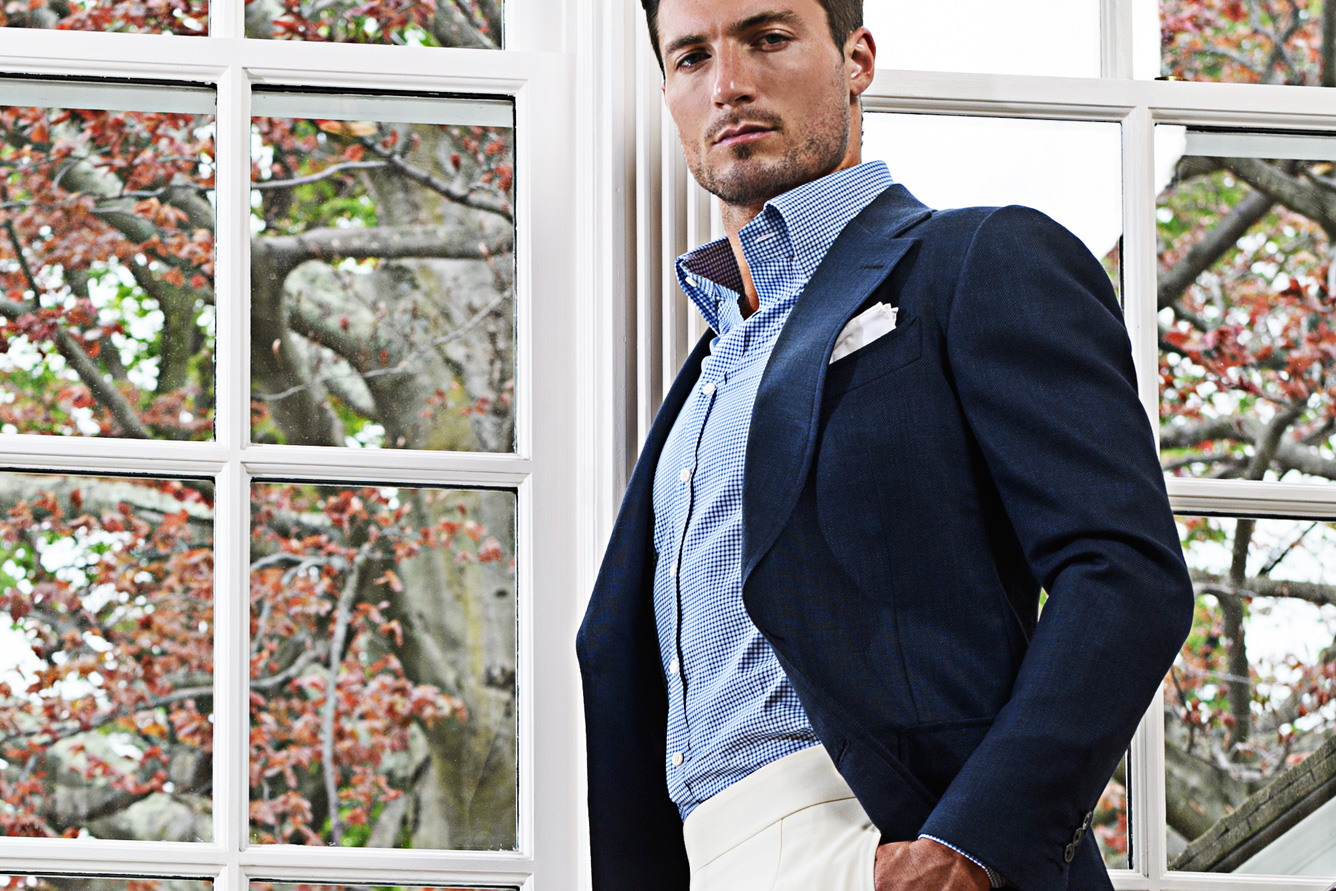 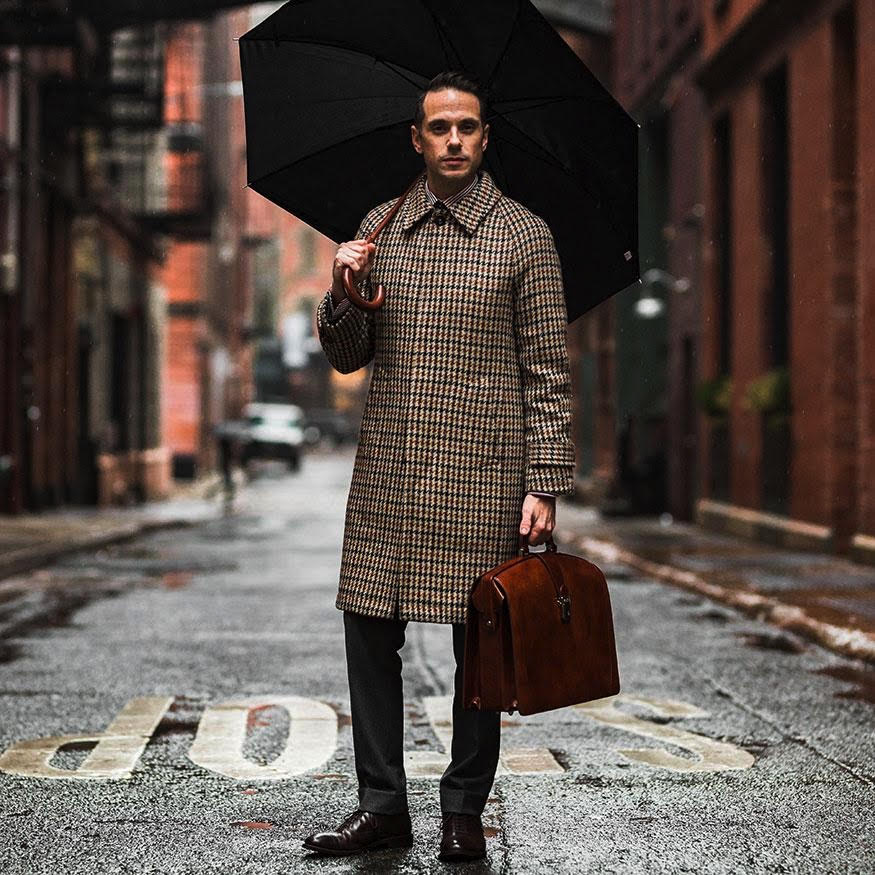 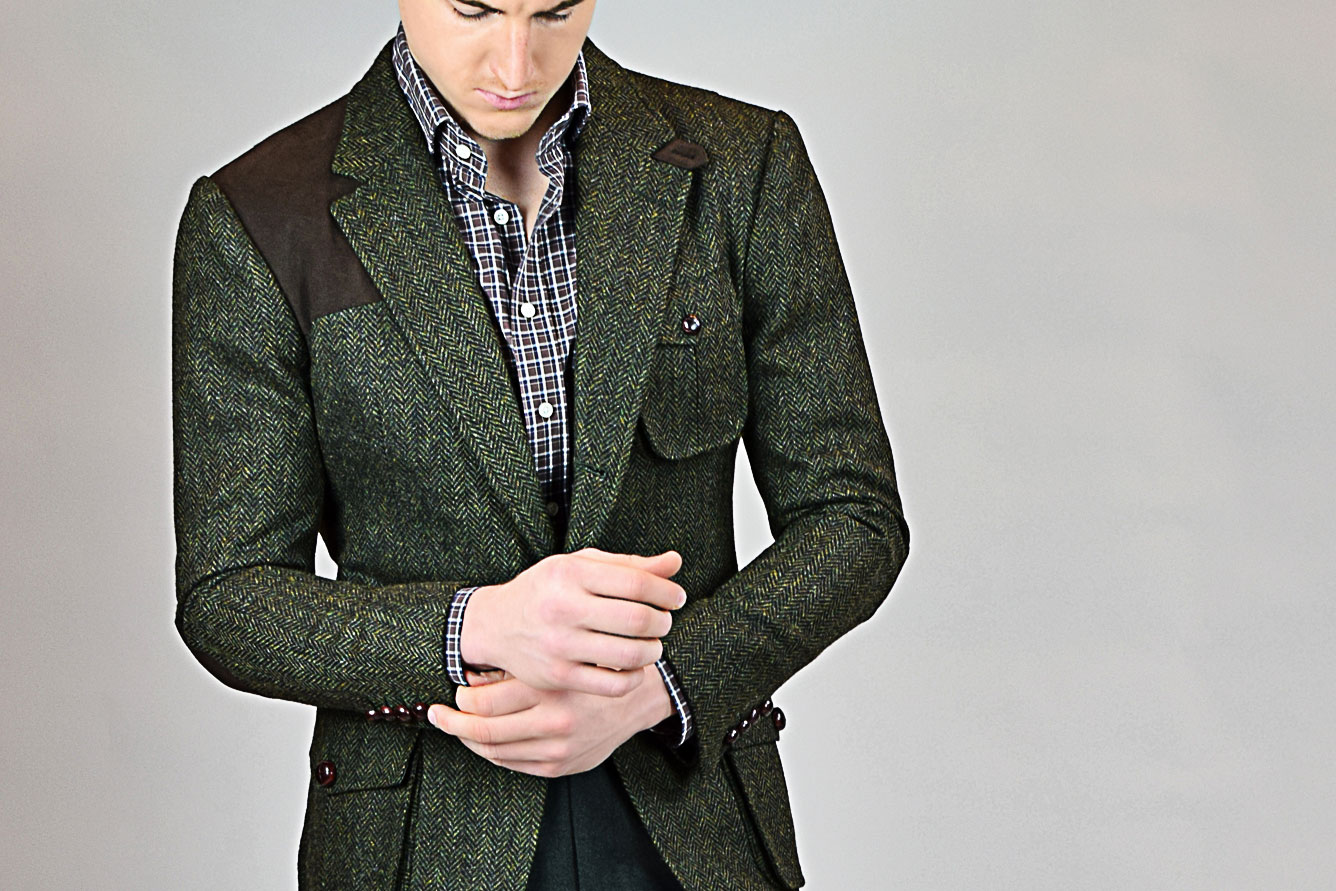