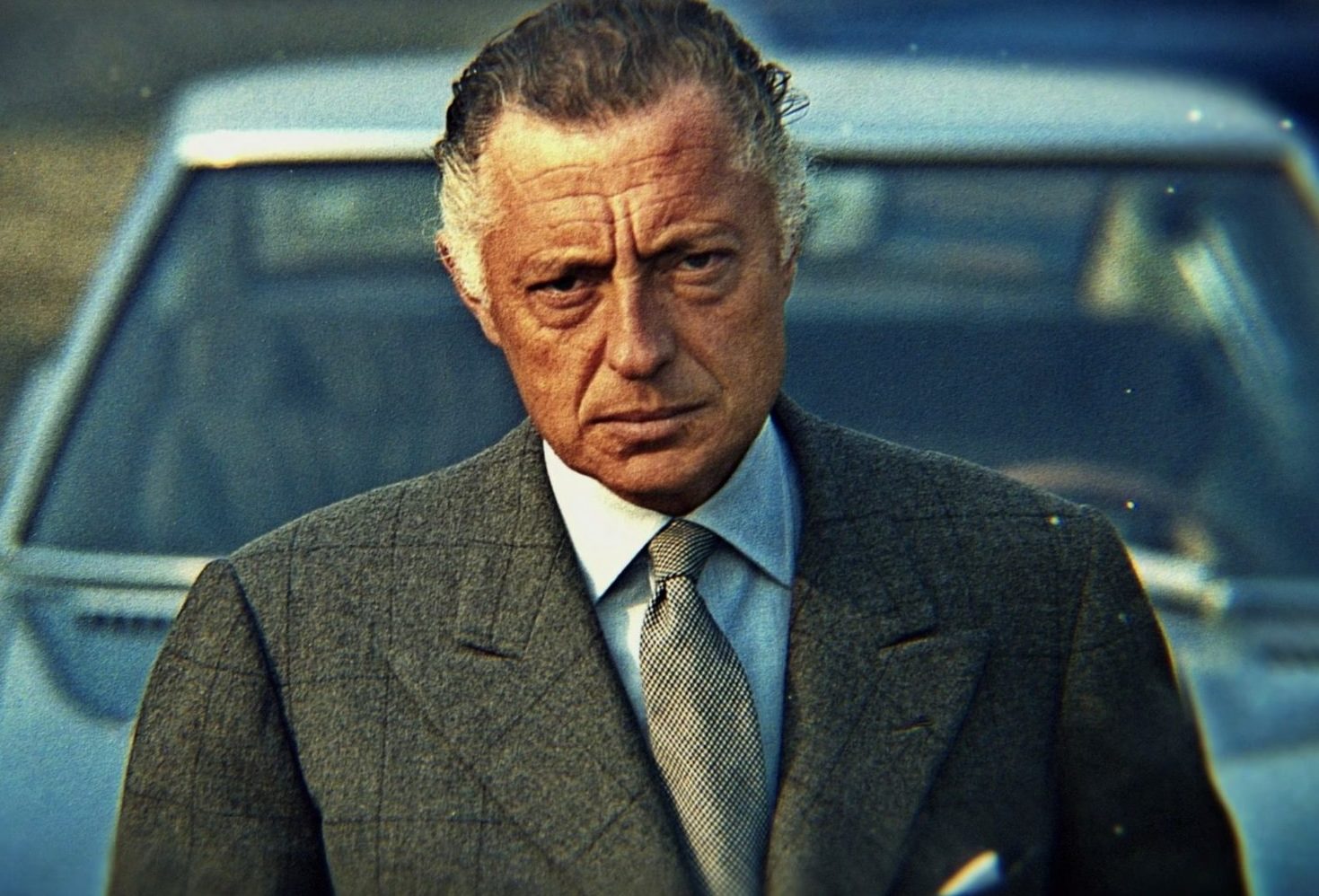 If you don’t know who Gianni Agnelli is, you should.  His iconic style has influenced menswear around the world for the last 60 years.

As the managing director of Fiat, he helped transform post-war Italy into an industrial power. He built an automotive empire that not only made great cars but also provided schools, apartments, health insurance, pensions and even summer camps for its employees. During his tenure in the 60’s and 70’s, Fiat grew to acquire Ferrari, Maserati, Alfa Romeo and Lancia, whose collective racing divisions would go on to win close to 200 titles across the board (until Ken Miles’ Ford GT40 win at Le Mans in 1966).

He was known for being adventurous and charismatic. As one story goes, he was stopped by police for driving 120 miles per hour through the streets of Nice, just so they could get a closer look at his Ferrari.  He frequently started his weekends by jumping from a helicopter into the Mediterranean Sea and swimming to his yacht, where he would entertain his illustrious companions. He had headline capturing relationships with the likes of Rita Hayworth, Anita Ekberg, Jackie Kennedy, her sister Lee Radziwill, and Pamela Churchill before eventually settling down with Princess Marella di Castagneto.  He counted among his closest male friends Prince Aly Khan, Aristotle Onassis, Truman Capote, and John Kennedy. 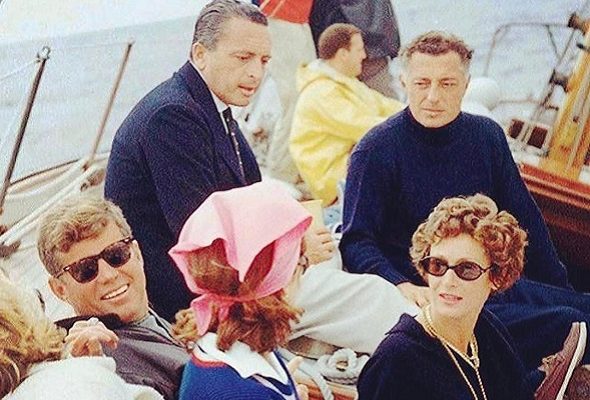 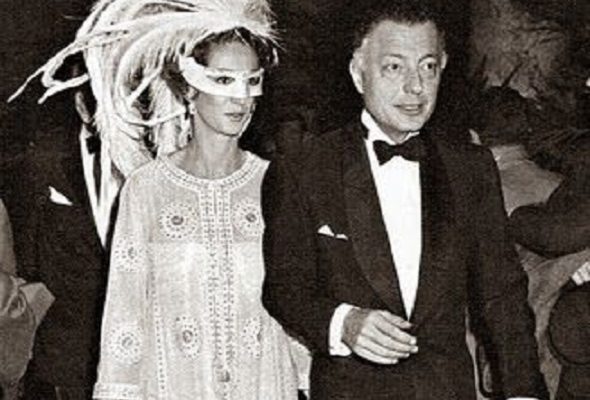 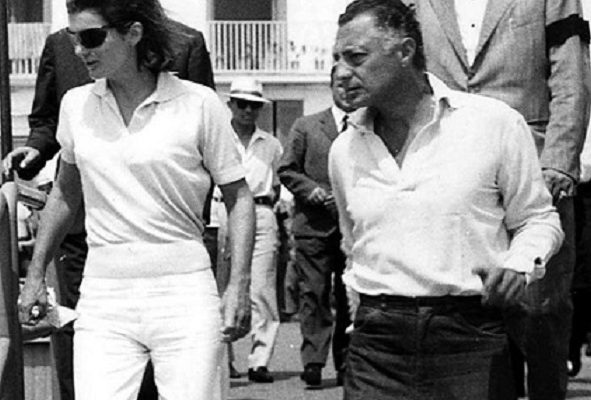 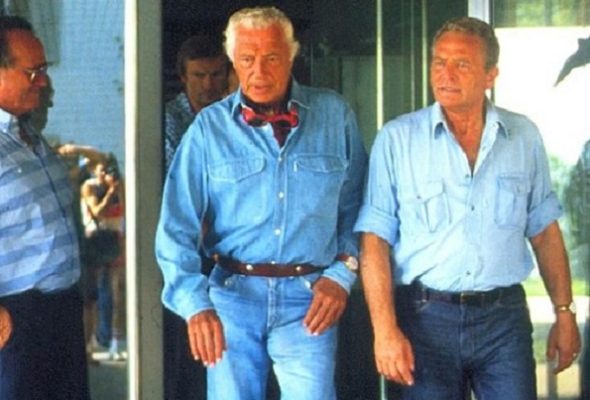 Beyond being a leading industrialist of the time, Agnelli was a refined taste-maker and aesthete. He was, not surprisingly, an aficionado of bespoke tailoring. His style was widely admired and copied by the well-dressed and suited set of the era. Considered the “King of Sprezzatura”, he favored ties worn with absurdly long tails and hiking boots with grey flannel suits (a look still copied today by Loro Piana and Brunello Cucinelli). His most easily identifiable style quirk was wearing his wristwatch on top of his shirt cuff. This habit, he claimed, came from necessity, as the cuffs on his shirts were too tight to accommodate his over-sized watches (a grave error on the part of his tailor and a detail we would not overlook).

His parties were widely publicized, and he became famous for his contemporarily styled mohair Barathea tuxedos with shawl collars and his sharp cut suits in sturdy English cloth. On more casual days, he was known to sport the Canadian Tuxedo long before RRL made it cool.

His style endures to some degree through his grandson Lapo Elkann, the happily disgraced former director of Fiat, who lives in a way young Gianni would admire. Mr. Elkann was fortunate enough to inherit much of his grandfathers’ bespoke wardrobe (in addition to his incredible wealth) and continues to wear it to this day — a testament to the longevity of good tailoring and excellent taste.

So if you get around to watching Ford vs. Ferrari this year, ask yourself who the real winner was. Our vote is on Gianni Agnelli. 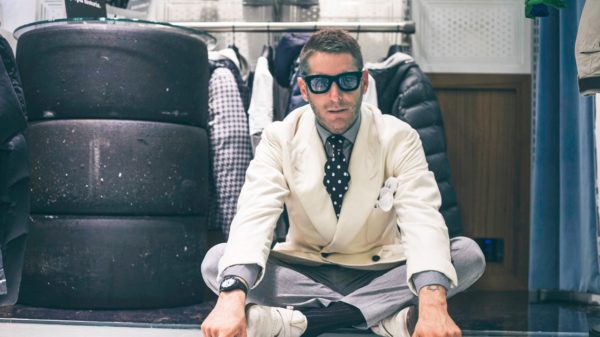 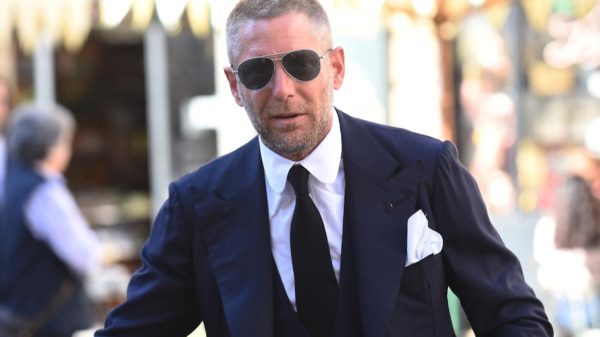 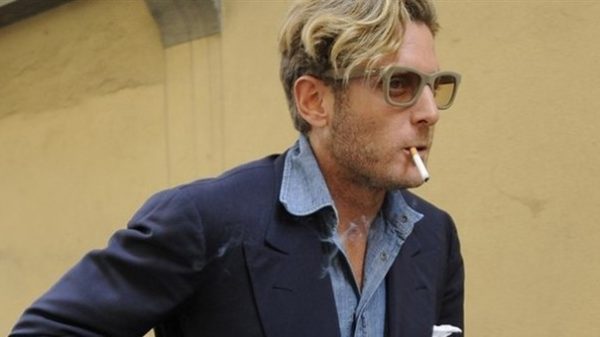 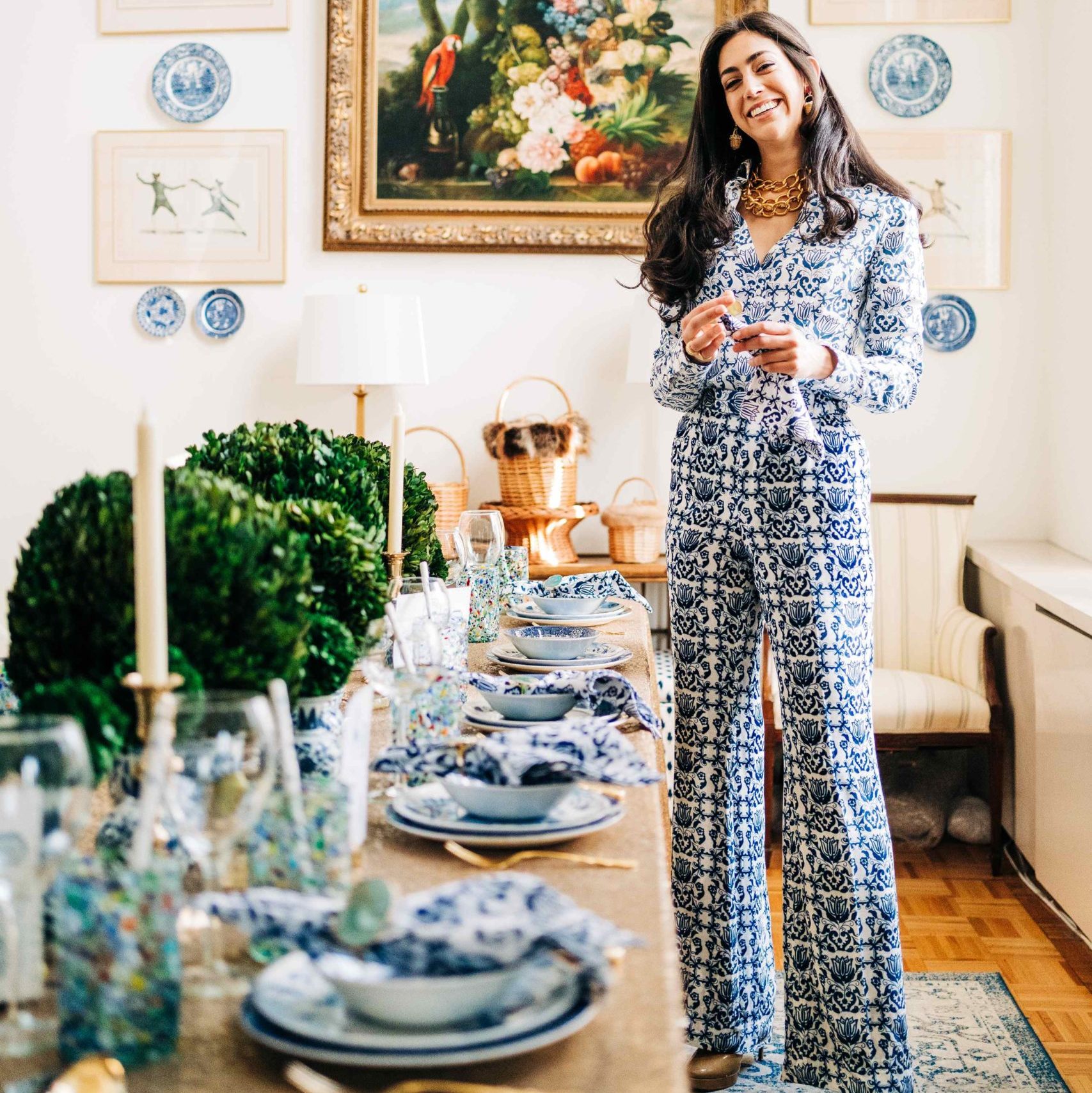 Chefanie – The Name Says It All 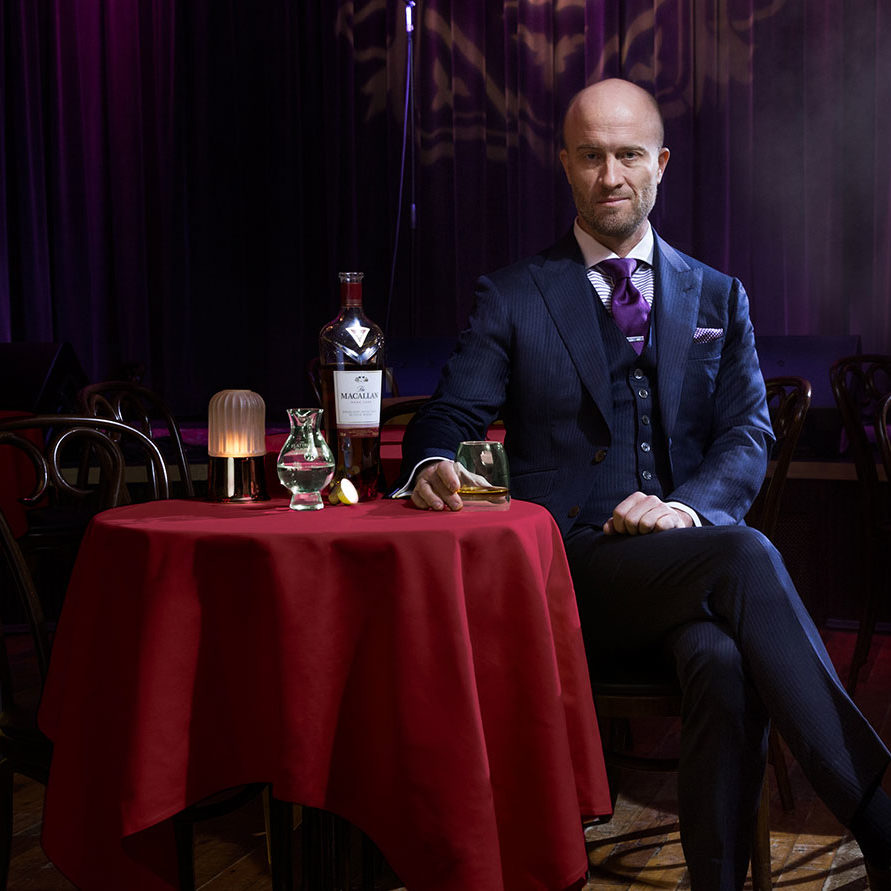 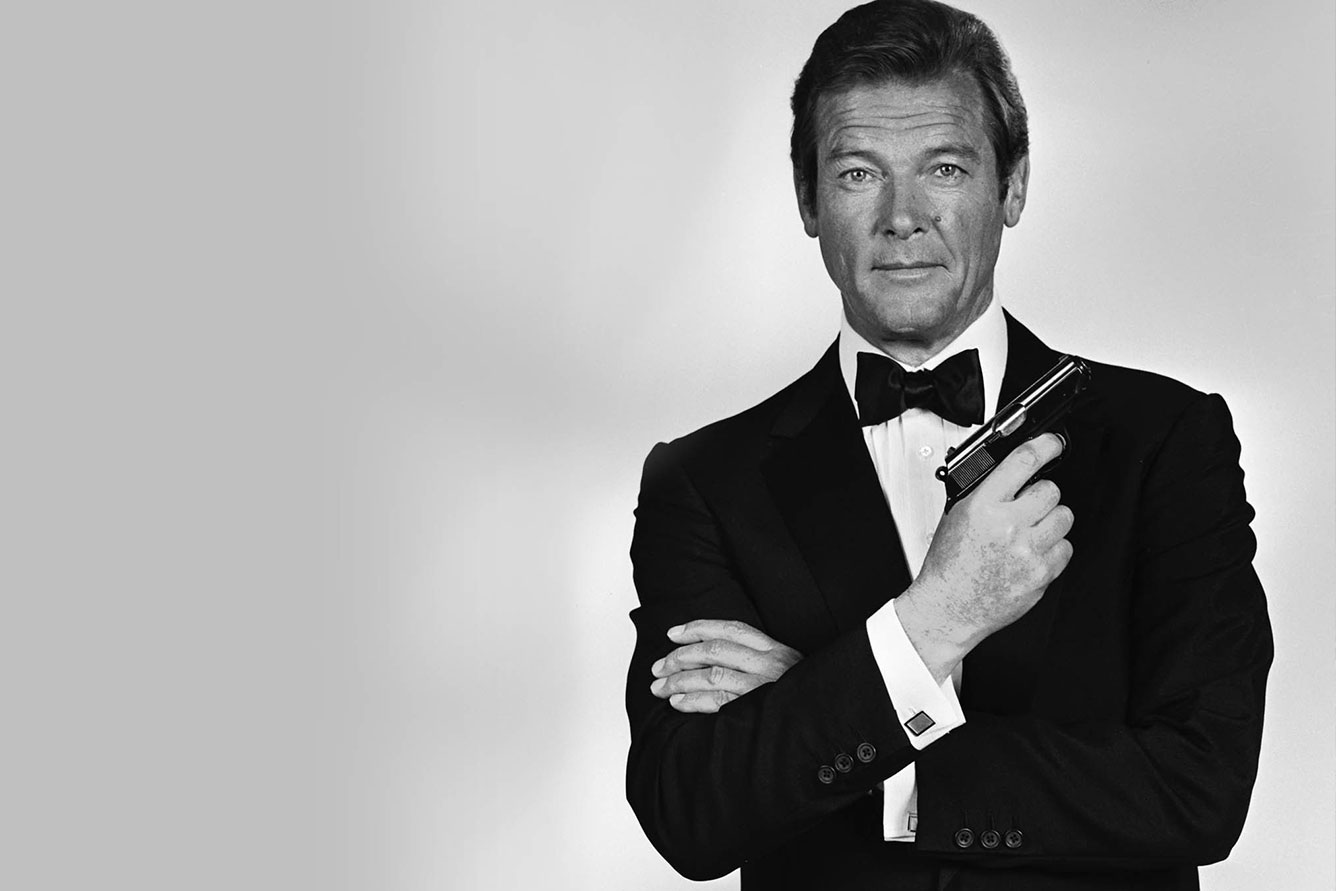 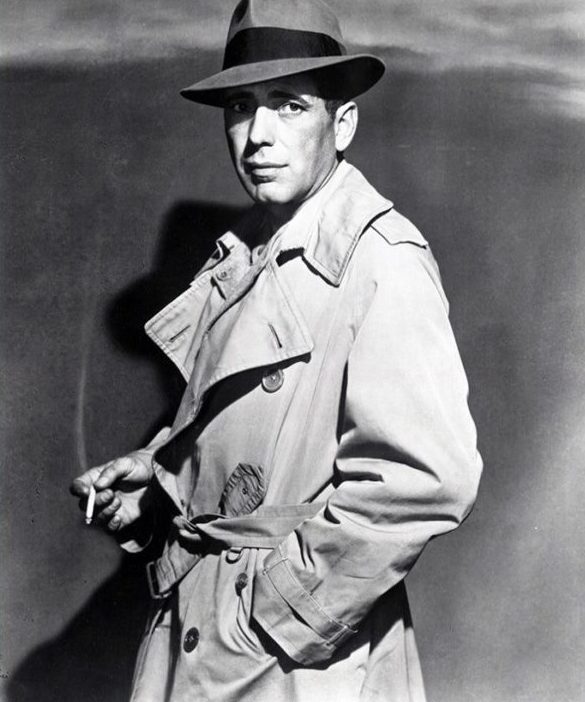