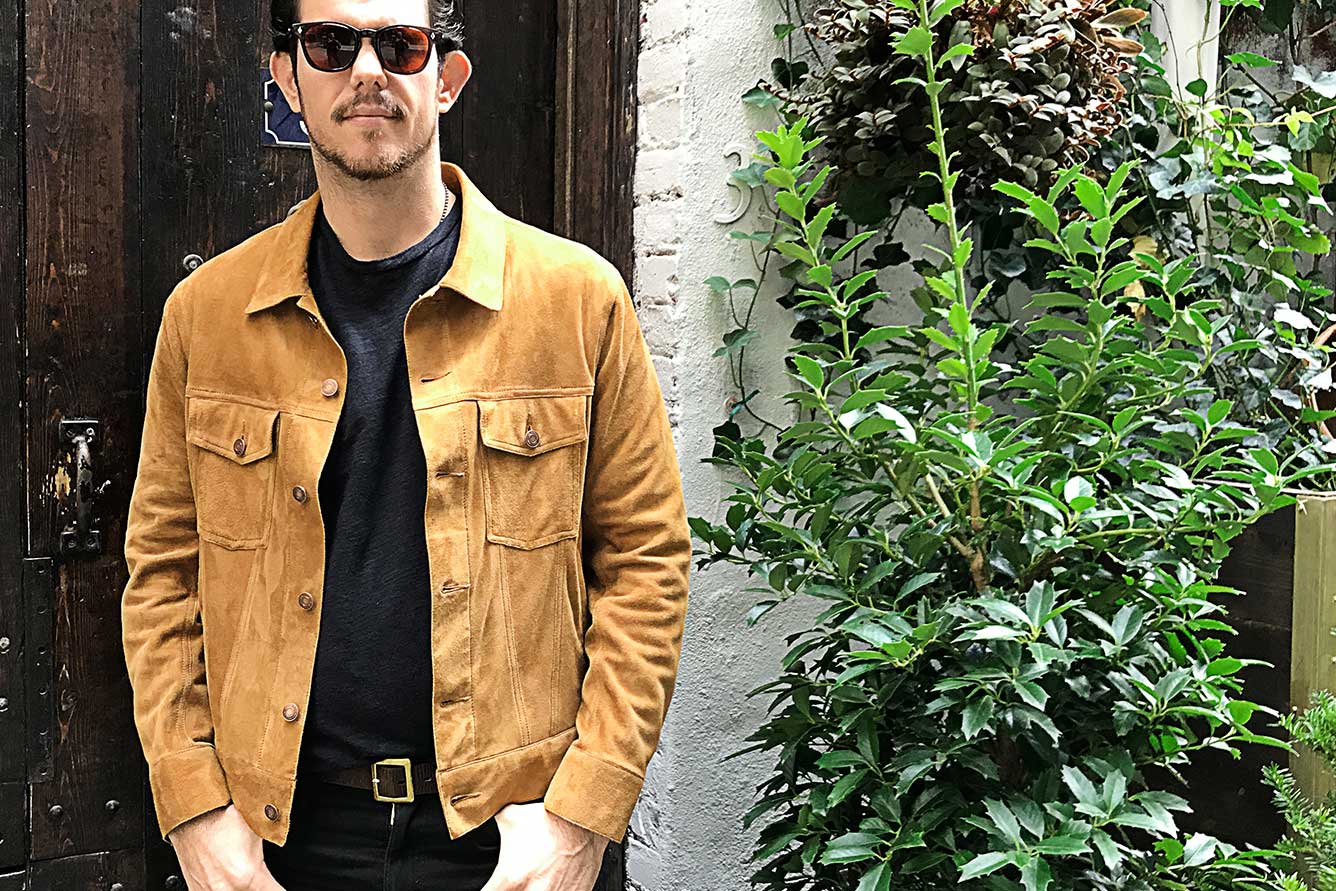 The Bespoke Trucker: An American Classic

Since the early 1900s — and particularly since the 1960s — trucker jackets have been a fashion staple thanks to their streamlined fit, waist-high length, decorative accents and, above all, their rugged look of time-worn comfort. Originally fabricated in denim, modern truckers (like the ones we now offer) come in a variety of materials such as wool, corduroy and even lamb suede. Read on to find out more about this timeless classic that deserves a spot in every man’s closet.

A Star is Born

In 1905, Levi’s — the original American jeans company — decided to focus on more than just jeans. The brand’s first denim jacket, the Type One, debuted around the turn of the century, followed later by the Type Two, which featured a second chest pocket. It wasn’t until the Type Three arrived in 1962, however, that the jacket achieved fashion superstardom. The jacket’s triangular pocket flaps distinguished it from other styles, and the raw denim’s quality of “breaking in” over many wears and washes established it as a quintessential American garment. When Japanese fashion collectors observed U.S. truck drivers wearing these faded denim style pieces to perfection, they gave the look its name: The Trucker.

From the 1960s to the 1980s, Levi’s Type Three Trucker Jacket took center stage on the national fashion scene. Flower children embroidered their jackets with designs and patches, while bikers cut theirs to be sleeveless, emblazoned emblems of their motorcycle clubs. During the disco era, acid washes became the rage, and of course there was the Marlboro Man — the cigarette-smoking, horse-riding, steer-lassoing image of American masculinity — who wore his trucker like another layer of skin. The look was ubiquitous.

Our versions of the iconic bespoke trucker jacket come with a number of customizable features, from the pattern and fabric of your choice to the finishes on rivets and the thread used in accents. We put all our knowledge and care into delivering a product as “you” as possible, for we know that this custom trucker jacket will be a staple in your wardrobe for years.

After all, your bespoke trucker jacket’s color may fade — but its style never will. 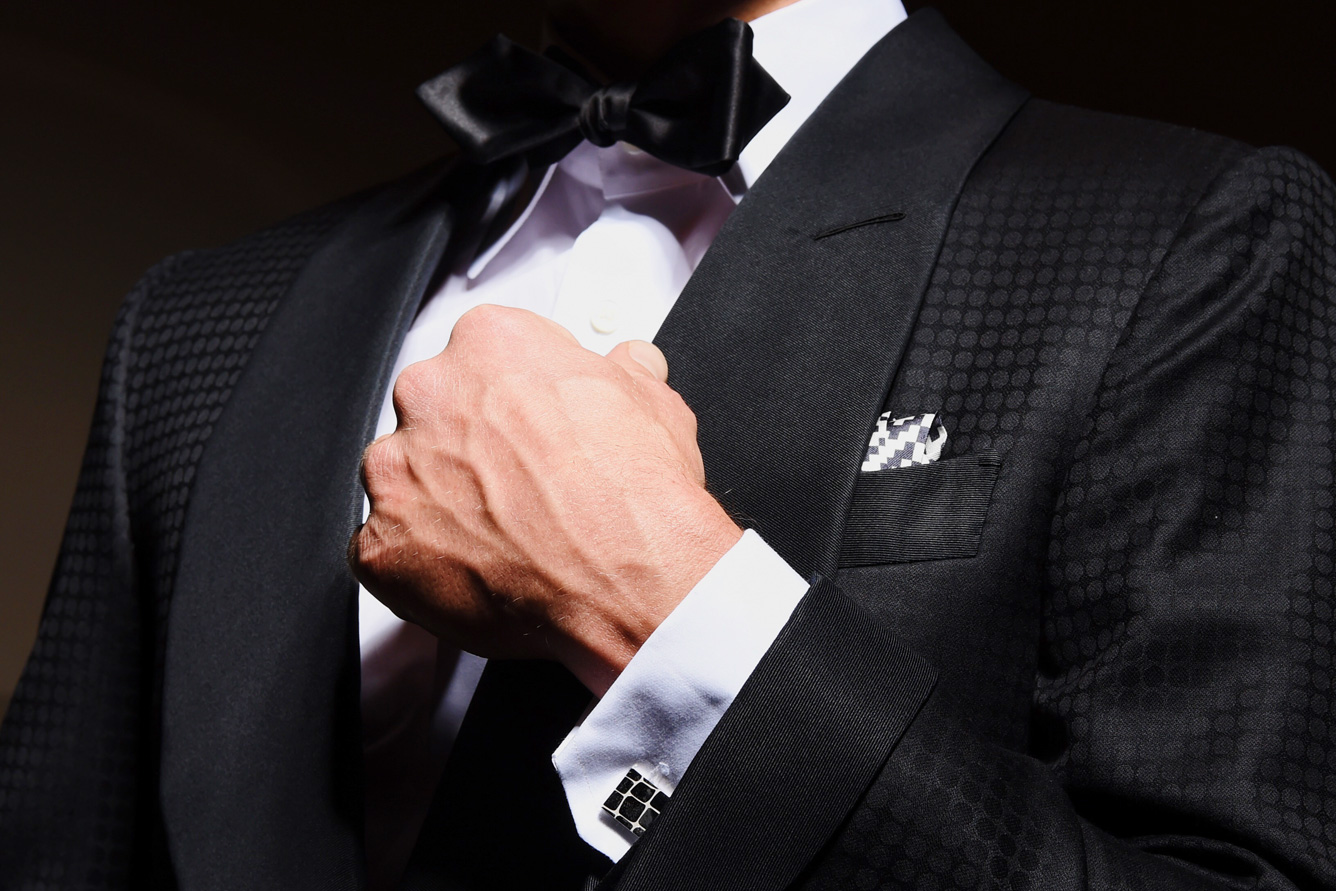 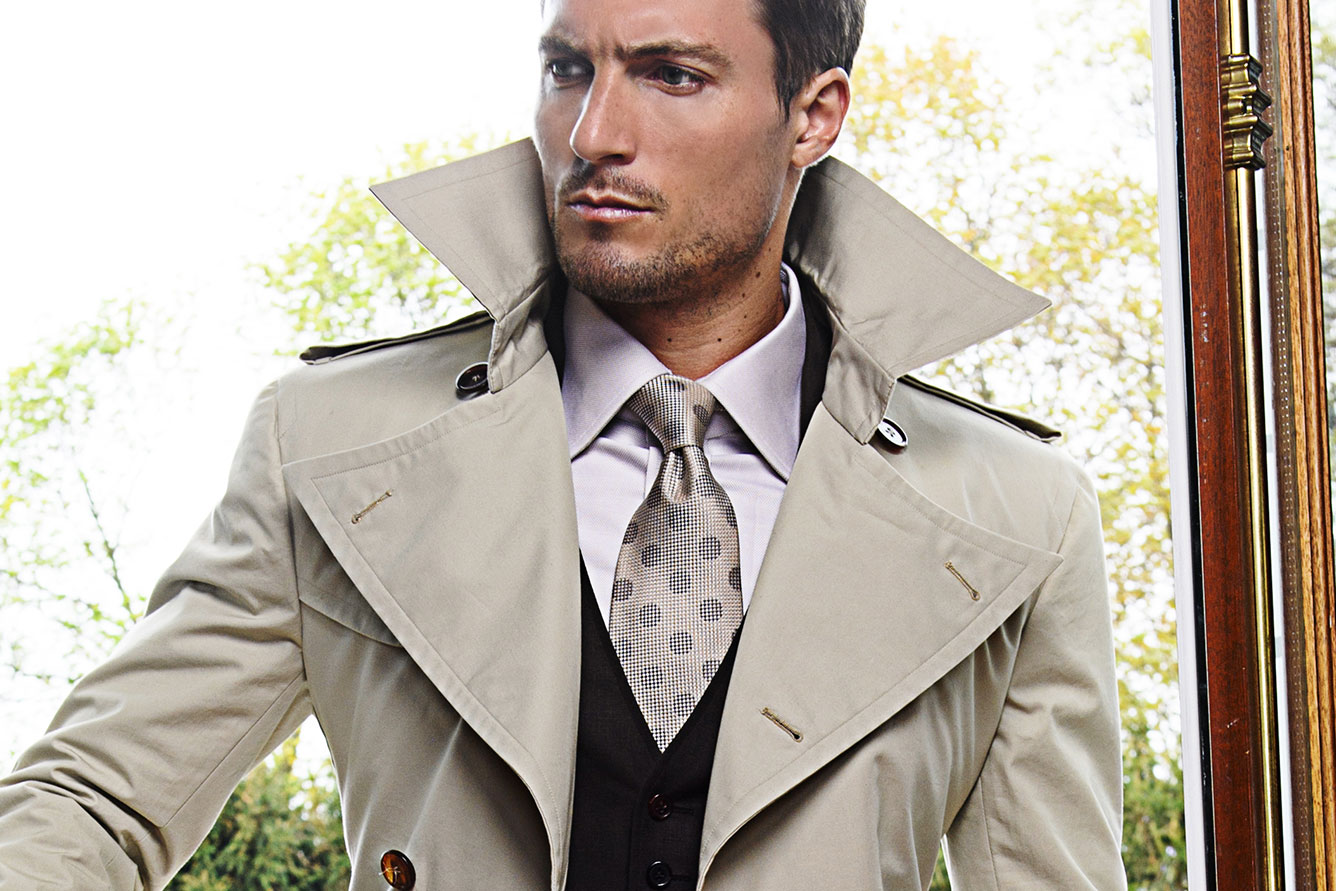 A Brief History of the Trench Coat 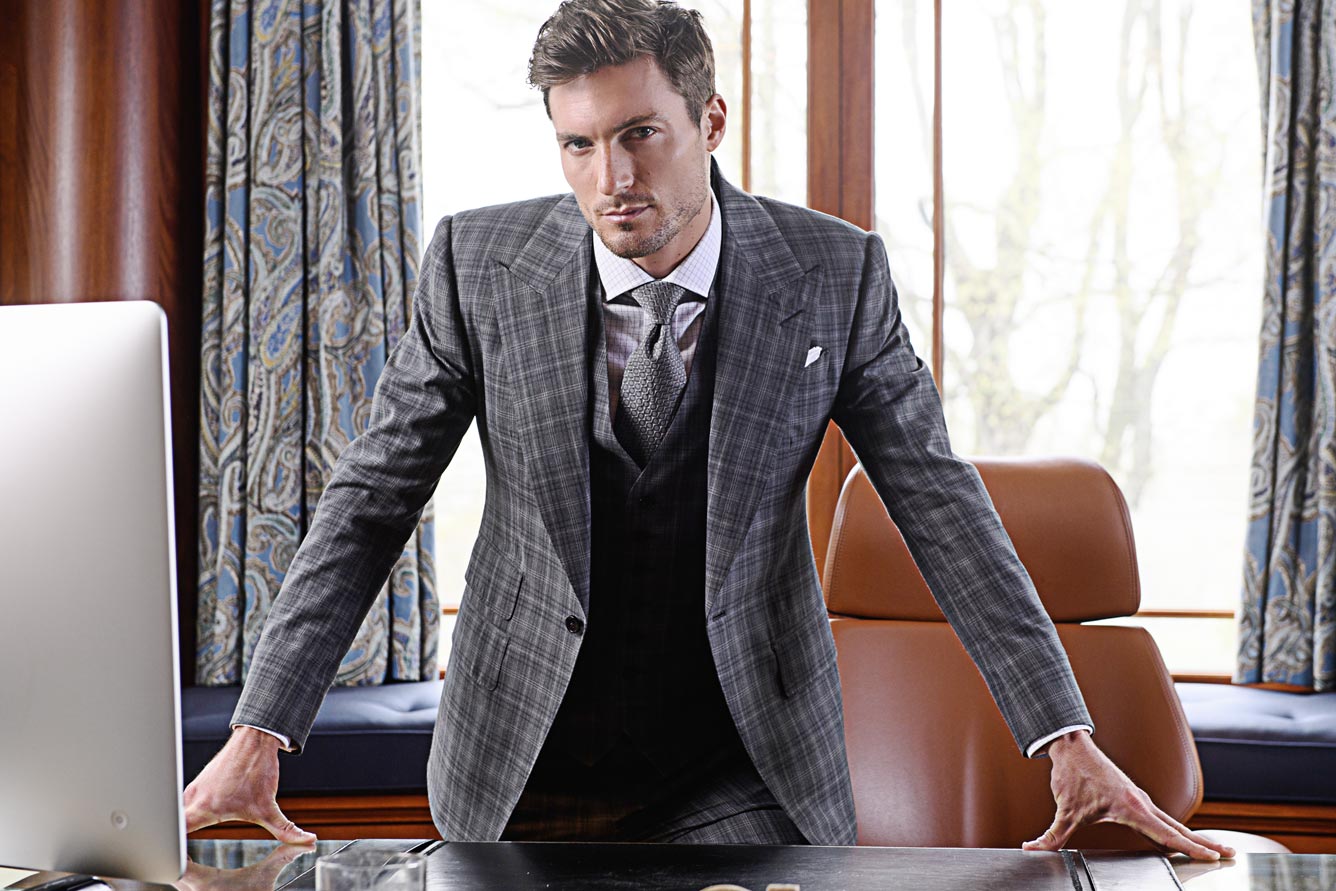 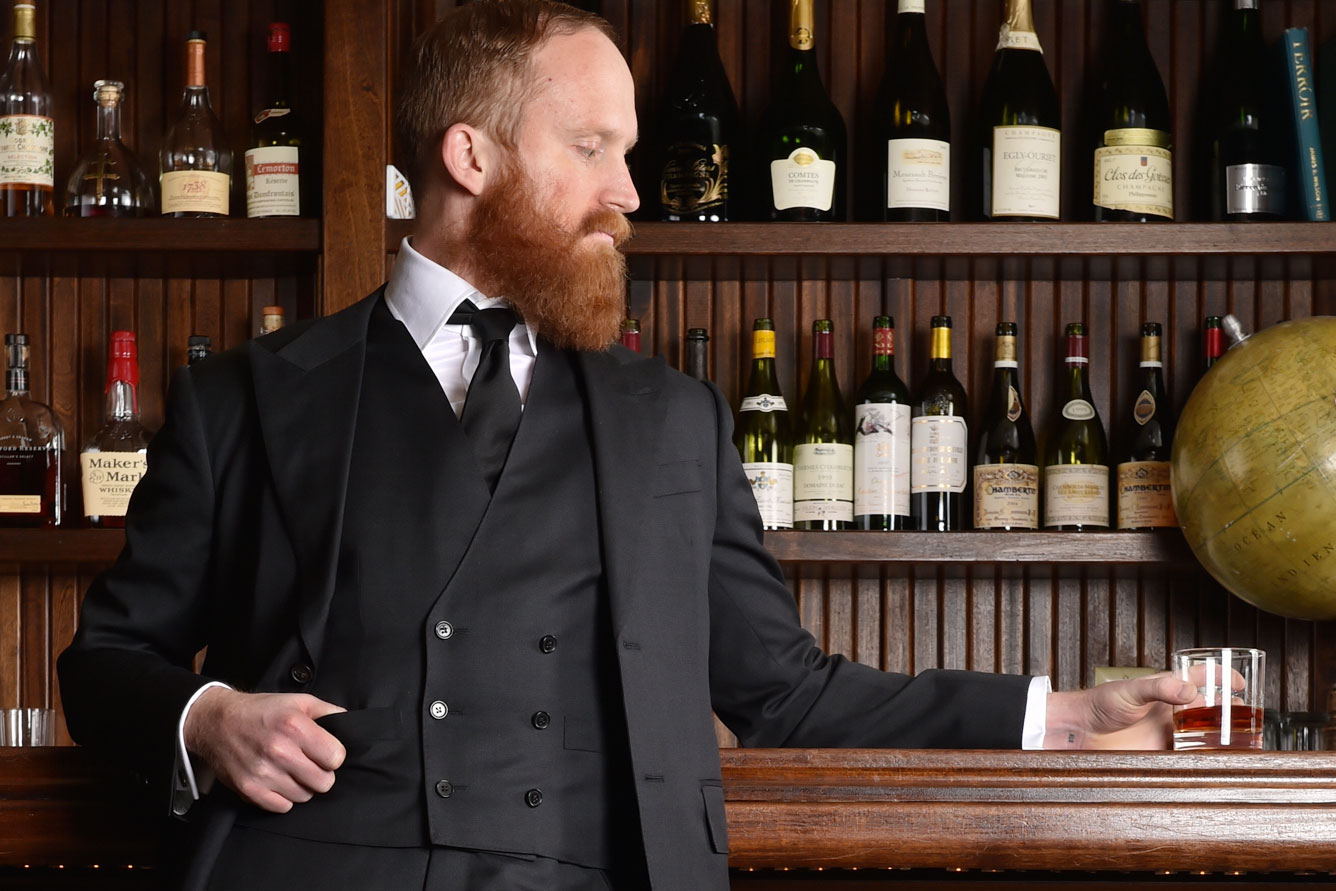 Your One Black Suit